Spas.ie’s Most Searched for Spas 2012 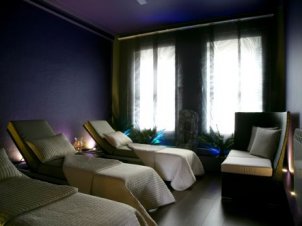 Spas.ie is pleased to announce our top ten most searched for spas of 2012!

Many of the spas who made the list have been firmly in the top ten since we released last year’s statistics, but there were also a couple of newcomers in 2012. Mandala and The Spa at The Four Seasons both made appearances for the first time. In fact, there were more Dublin spas than ever in the list for 2012, with a grand total of five destinations in the capital making the list.

The most popular spas on the site from the past year are as follows:

Does the list reflect your top spas of 2012? Tell us who your favourites were in the comments!