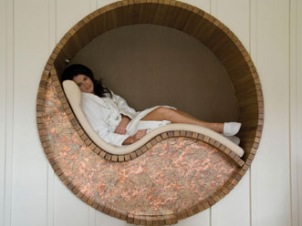 Irish Tatler has announced the winners of their inaugural Spa Awards. Voted by the public over the last three months, they have chosen their top spas, therapists and treatments.

Best Overall Spa
The spa that you return to again and again, with treatments to die for and therapists with healing hands.
Winner
– Monart Destination Spa
Runners up
– Samas Spa at the Park Hotel Kenmare
– Temple Country Retreat and Spa

It Factor
Awarded to the spa that offers a uniquely special experience.
Winner
– The Spa at the Delphi Mountain Resort, Co. Galway
Runners up
– The Bathhouse at Bellinter House, Co, Meath
– The Well Spa at the Cliff House, Co. Waterford